I had a manic episode once. It was so much fun.

I spent $3,000 in the span of one week. I bought so many beautiful things for my home.

I dragged my kids to the lake to help me haul driftwood from the rocky shore. I needed allllll the driftwood I could find. Keep piling it into the car, kids. There’s no such thing as too much.

I created driftwood art, lots of it. They came out great.

I stayed up for days. Who needs sleep anyway?

I bought enough yarn to crochet five blankets. I don’t know how to crochet.

I rearranged the living room at least four times. It drove my family nuts.

I spoke quickly, loudly and spoke in one long run-on sentence. I couldn’t keep up with the racing thoughts in my head.

I was on the biggest high. That shit was fun, but it had to come to an end. I called my psychiatric nurse practitioner. He switched one medication and upped another. Coming down was such a bummer. I’d had so much fun.

I still look back on that day with such fond memories. I had only one regret, spending $3,000. Well, that and the leftover driftwood I was stuck with. I got off lucky. Some people have destroyed marriages, spent even larger amounts of money, gone into debt or put themselves in harm’s way.

That manic episode was fun, but I hope I’ll never have another. I might not get so lucky next time. 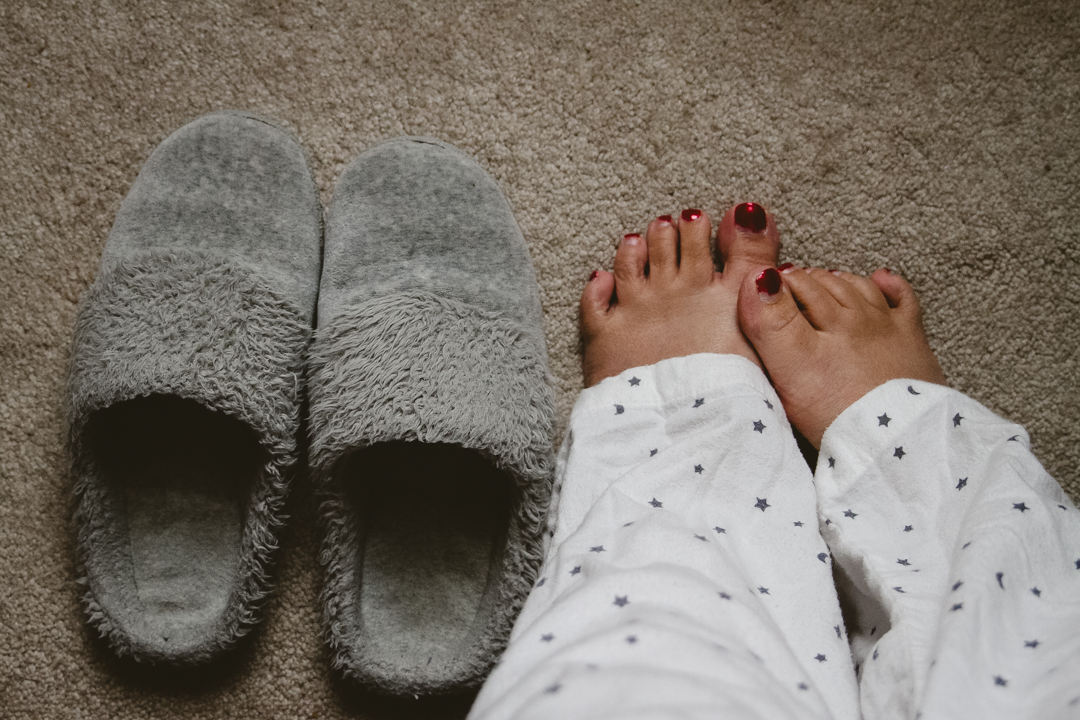 I haven’t had a good night’s rest in months. I lay awake at night, the minutes ticking by,…