I was floored when I received my Bipolar diagnosis. It was the last thing I expected. I’d been severely depressed and living with PTSD for years as a result of childhood sexual trauma. But according to my therapist, there were some red flags. It seemed that though I had been experiencing depression and PTSD in the wake of trauma, I also exhibited Bipolar symptoms.

There was the manic need to create and curate. The hypersexuality. The crazy amount of money I spent on things I didn’t need. The insane amount of hours I invested in creating content for my mommy blog. The sleepless nights. The countless canvases I painted. Suicidal ideations, racing thoughts. My obsessive quest to create a shit load of driftwood and yarn art for my home.

I should’ve been relieved to have a concrete answer for my previously undiagnosed symptoms and behaviors, but I felt like I’d been hit in the gut. It was very difficult to accept the diagnosis. There’s so much stigma surrounding Bipolar Disorder. I wanted no part of it. I wanted to live a happy, healthy, normal life. One that didn’t require therapy or medication.

But I knew that something needed to be done to treat my Bipolar symptoms.

I joined a support group early on and learned that I don’t have to be alone. That I wasn’t crazy or out of control. I became part of a community of people who were experiencing the same struggles and it felt good to be understood.

Treatment wise, my medications were adjusted after a lengthy period of trial and error. I’m lucky enough to have found the perfect cocktail that meets my current needs and keeps me even keeled while my therapist and I sift through and manage my Bipolar symptoms.

It’s comforting to know that I have people on my team and in my Bipolar community who make living with this disorder a little easier. 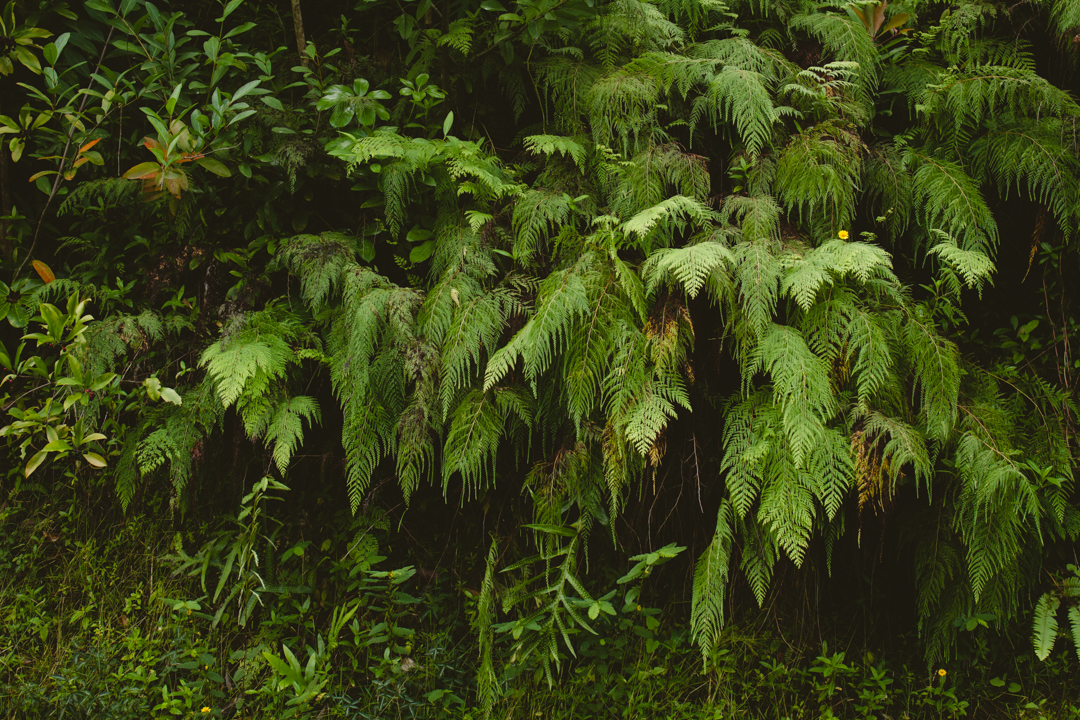